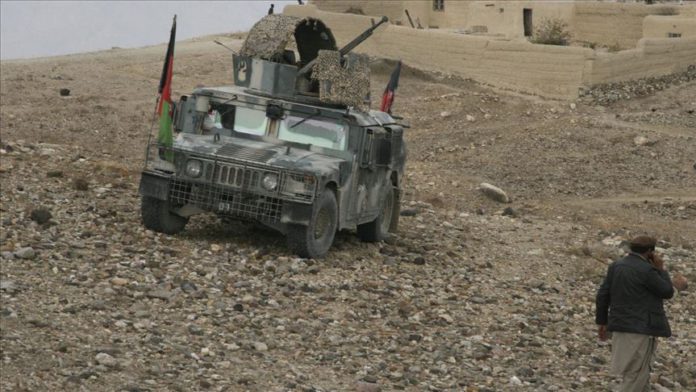 At least seven Afghan security forces were killed in a Taliban attack, the first since the end of a three-day holiday cease-fire, an official confirmed on Thursday.

Waheeda Shahkar, spokesperson for the Parwan Governorship, told Anadolu Agency the attack took place early Thursday in Seya Gard in the province’s Ghorband Valley north of the capital Kabul. She confirmed that at least seven security forces were killed and one wounded in the assault.

Separately, the Taliban claimed government forces had killed 10 civilians in an air raid in the southern Zabul province, but provincial officials said in fact 18 insurgents were killed in the raid.

The developments come on the heels of a rare three-day truce during the Eid al-Fitr holiday that ended on Wednesday.

Afghan President Mohammed Ashraf Ghani directed the release of at least 1,000 Taliban inmates during the holiday as a goodwill gesture in response to the brief cease-fire declared by the Taliban, reciprocated by the government and hailed by the international community.