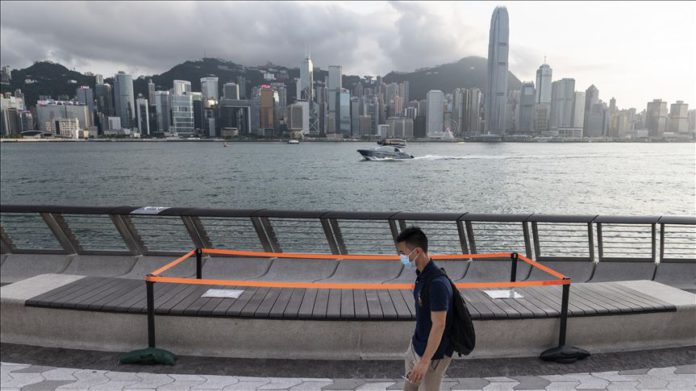 Earlier, Hong Kong LegCo had disqualified another eight candidates over now-postponed elections, which were scheduled to be held in September but postponed for a year due to the COVID-19 pandemic.

Decision to disqualify the lawmakers by local Hong Kong government came after a resolution passed by China’s National People’s Congress Standing Committee early today stated the said lawmakers would “immediately lose their seats if they were ruled to have promoted or supported the notion of Hong Kong independence, refused to endorse the country’s resumption of sovereignty over the city, sought foreign forces to meddle in the city’s affairs or engaged in acts that jeopardize national security.”

A statement by the Hong Kong government said: “Once confirmed in accordance with the law, [they] would lose their Legislative Council member qualification immediately.”