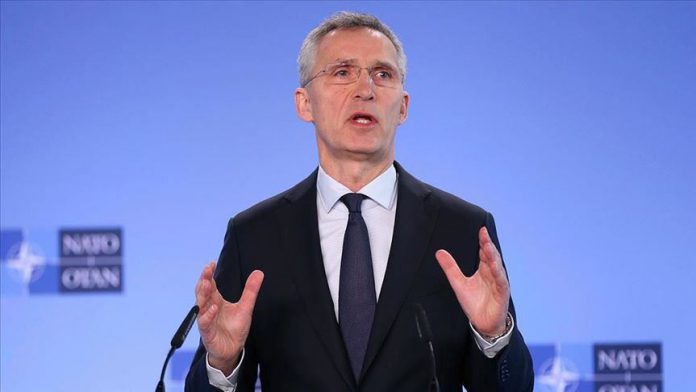 “The NATO allies offer the deepest condolences for the death of Turkish soldiers in [the] last bombing in Idlib and express full solidarity with Turkey,” NATO Secretary General Jens Stoltenberg told a Friday press conference after an emergency alliance meeting in Brussels.

The allies also “condemn the continued indiscriminate airstrikes by the Syrian regime and Russia in Idlib province,” said Stoltenberg, calling on them “to stop