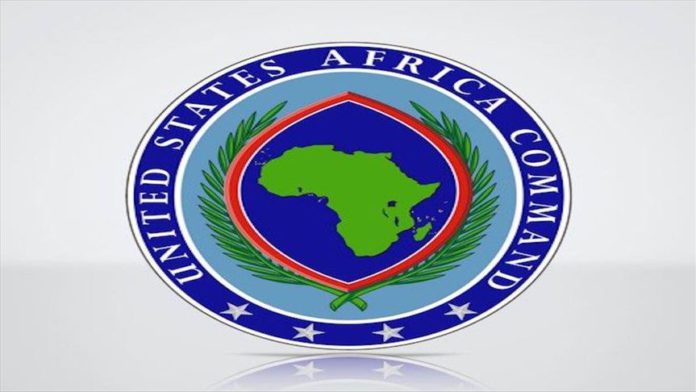 The US Command in Africa (AFRICOM) on Saturday underlined the strength of bilateral cooperation with the Libyan government.

In a statement to the private Libyan February TV, AFRICOM said the US views that peace should be established in Libya through a political process.

It warned that the involvement of the Russian Wagner mercenaries in Libya delays the achievement of peace in the country and prolongs the suffering of the Libyans.

AFRICOM said that it has underlined to the Libyan government “the necessity to return to dialogue”.

Italy cracks down on citizens amid lockdown