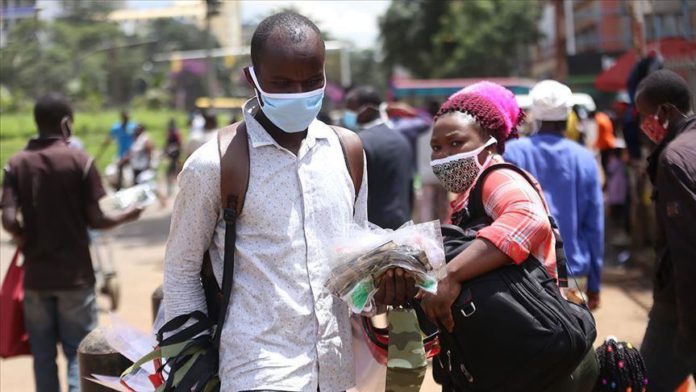 Africa seems to brace for grim future as COVID-19 continues its spread across the continent. A record 6,243 new cases were recorded over the past 24 hours, the most in a day since the start of the pandemic.

The number of confirmed virus cases has now jumped to 141,535, according to the latest figures by Africa Centres for Disease Control and Prevention on Sunday.

Some 147 more patients have died of virus-related complications, the statement said.

The number of recoveries, meanwhile, stand at 59,212 after 2,796 patients recovered over the stated period, bringing the number of active cases in the continent to 78,254.

South Africa remains to be the worst-affected country with 31,000 cases while Egypt follows with 23,400. But in terms of death toll Egypt suffered the most with 913 while South Africa recorded 643 fatalities.

The number of infections globally has surpassed 6 million, according to a running tally by US-based Johns Hopkins University.

The university’s data showed that the worldwide tally of fatalities had crossed 369,000, while the number of recoveries topped 2.57 million.