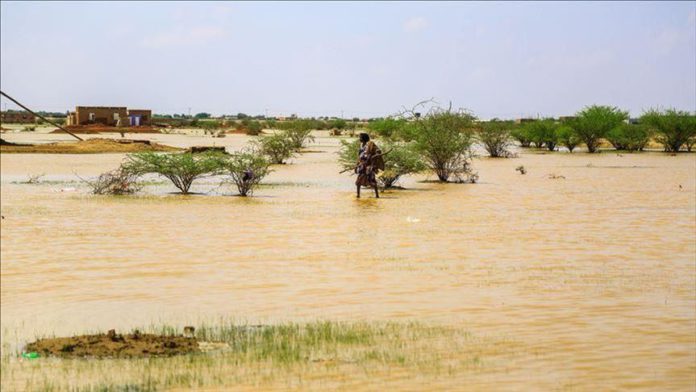 “Armed conflict, extreme poverty, food insecurity, climatic changes, and the COVID-19 pandemic converge in the Sahel. Across the wider region, over 2.7 million people have been forced to flee their homes,” UNHCR spokesperson Boris Cheshirkov said at news briefing in Geneva.

He said the situation in the region “has become the world’s fastest-growing displacement and protection crisis.”

According to UNHCR, the Central Sahel countries of Burkina Faso, Mali, and Niger are the epicenter of the forced displacement crisis.

“The number of IDPs inside Burkina Faso has doubled to over one million in the past year. Burkina Faso, among the poorest countries in the world and one of the most susceptible to climate risks, faces a major internal security crisis which means almost nowhere in the country is safe,” the UN spokesperson said.

He described the level of brutality against civilians as “ghastly and systemic,” saying that “parents are being executed in front of their children by armed groups with alarming frequency.”

Cheshirkov cited an Oct. 4 incident in northern Burkina Faso, where assailants ambushed a convoy of people returning home in hopes of improved security and killed 25 men in front of their families.

“Across the region, thousands of women and girls have fallen victim to sexual and gender-based violence,” he said.

“Attacks on schools in the Sahel are a grim and growing reality. More than 3,600 schools in recent years have been destroyed or closed, affecting tens of thousands of schoolchildren.”

The Sahel has long been one of Africa’s most vulnerable regions, with several armed groups, including Boko Haram, al-Qaeda, and Daesh/ISIS active in the region despite the presence of UN peacekeeping forces.

The government of Denmark, in partnership with Germany, the EU, and the UN, is hosting a Ministerial Roundtable for the Central Sahel on Oct. 20 in Copenhagen.

The spokesman said hopes are high that the event “can restore a sense of urgency to a region grappling with myriad overlapping challenges.”