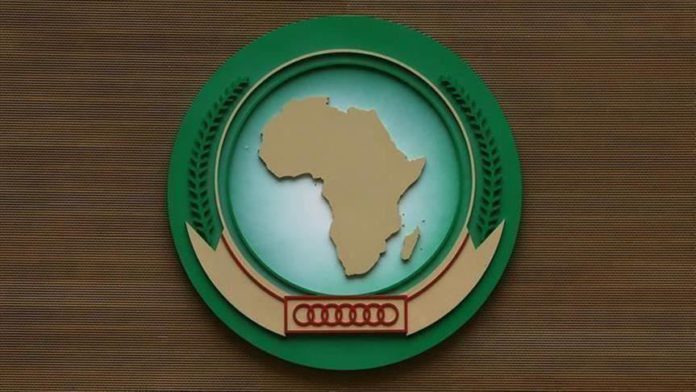 The African Union (AU) on Friday demanded that the United Kingdom withdraw unconditionally its colonial administration from the Chagos Archipelago.

A statement issued by AU Chairman Moussa Faki Mahamat said that the continued occupation of the archipelago in the Indian Ocean, which is an integral part of Mauritius, was against international law.

He added that this continued colonial administration violates the UN General Assembly resolution of May 2019 which demanded that the U.K. withdraw unconditionally within six months.

In the late 18th century, France took control of the Chagos Archipelago and Seychelles as dependencies of Mauritius.

Slaves were brought in from African countries to work in the coconut plantations there.

In the early 19th century, the British took over the islands.

Mauritius and its dependencies were officially proclaimed a colony of Britain in 1814 under the Treaty of Paris.

Seychelles was later detached from Mauritius and became a separate colony of Britain in 1903 and an independent nation in 1976.