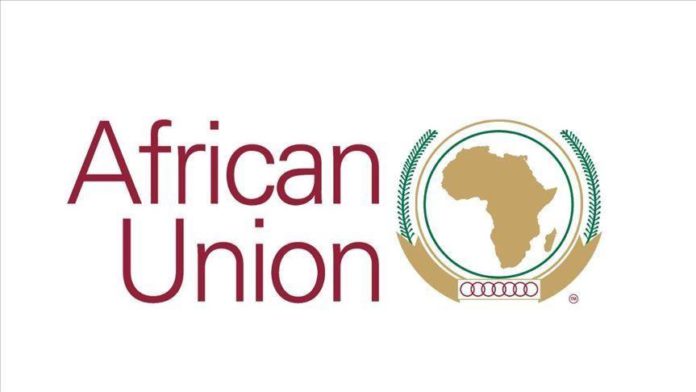 The chairman of the African Union Commission on Friday said he followed with dismay the loss of life during the attempted arrest of Chadian opposition figure Yaya Dillo.

Moussa Faki Mahamat offered his sincere condolences to the families of the victims and noted “that this painful event took place one month before the presidential elections” on April 11.

Mahamat called on the government and all political actors to work resolutely to create the right conditions for political and civil peace to hold elections in a peaceful climate, in strict compliance with the law, order and stability of the country.

Dillo, a presidential candidate and former minister, was exfiltrated on Monday from his home in the 5th district of the capital, N’Djamena, by relatives, according to Chadian authorities.

The judicial authority said that Dillo is the subject of a correctional procedure and the court in charge of the case issued a warrant against him, by judgment dated Oct. 8, 2020.

Dillo said his house was raided by security forces and the army on Sunday and that his mother, son and three relatives were killed in the attack, according to Amnesty International.

Minister of Communication Cherif Mahamat Zene said the raid followed “the systematic refusal for 48 hours by Mr. Yaya Dillo, supported by a group of armed people, to respond to two judicial warrants, challenging the authority of the state by opposing armed resistance.”

Zene said defense and security forces attempting to execute the warrants were shot at from Dillo’s house and had no choice but to act in self-defense to protect themselves. He said two people were killed and five injured, including three security forces members.

Amnesty International urged authorities to investigate the raid and killings at the house.

Dillo is the head of a coalition of 13 opposition parties.

Oil prices down with estimate of US crude stock buildup