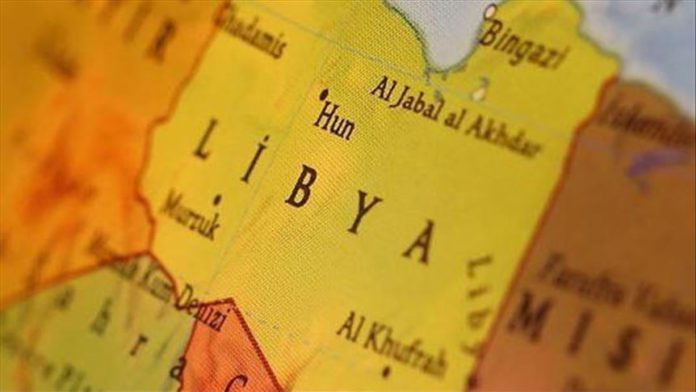 The chairperson of the African Union Commission on Monday urged the forces in Libya to stop fighting.

“The Chairperson of the African Union Commission Moussa Faki Mahamat continues to monitor the situation in Libya and takes note of the latest developments which highlights that the unfortunate choice for a military solution has only led to more destruction and suffering of the Libyan people,” a statement by the commission’s Peace and Security Council said.

He called on the warring parties to ensure strict compliance with international humanitarian law, in particular by securing hospitals and schools, and facilitating the delivery of aid.

On March 27, the chairperson sent invitation to all warring parties to immediately stop fighting and engage in a lasting cease-fire negotiations under the Berlin Communique.

“The AU stands ready to assist implementing an agreed and effective cease-fire and to contribute to create necessary conditions for the resumption of dialogue between all Libyan stakeholders for a durable solution,” the statement said.

It added: “The sustained violation of the arms embargo by the conflicting parties and external actors despite commitments made at the Berlin Conference is a clear disregard for the safety of the Libyan population.”

Moussa Faki also called on the UN Security Council to apply sanctions as provided in various resolutions on the arms embargo.

The chairperson further appealed to the international community to assist in addressing the dire humanitarian situation in the country especially in these trying times when Libya continues to struggle under the onerous weight of the COVID-19 pandemic.

He further called for assistance in repatriating African migrants who remain held and detained in Libya.

Following the ouster of late ruler Muammar Gaddafi in 2011, Libya’s new government was founded in 2015 under a political deal led by the UN. Libya’s internationally recognized government has been under attack by warlord Khalifa Haftar’s forces since April 2019, with more than 1,000 killed in the violence.

Over the past few weeks, the Libyan government forces liberated many areas from Haftar’s control.

China: US claims on Houston consulate 'not factual'