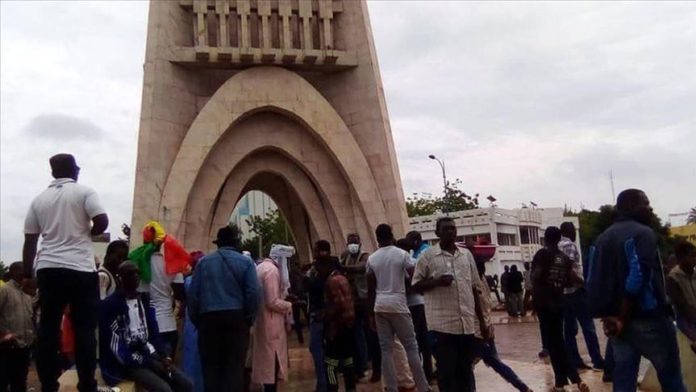 The African Union has suspended Mali’s membership after soldiers on Tuesday ousted the nation’s president and his government.

The Pan-African body’s Peace and Security Council said Wednesday the suspension would remain in effect until the restoration of constitutional order in the West African nation.

It also demanded that President Boubacar Keita and other senior officials be released.

In a related development, local heavyweight Nigeria condemned the coup in Mali, demanding an immediate “restoration of constitutional order”.

“We welcome the urgent activation of the ECOWAS Standby force,” it added, referring to the Economic Community of West African States, an influential 15-member political and economic bloc.

Mali, one of the poorest countries in the world, suffers from the presence of several terror groups, despite the presence of French, Malian, and UN peacekeepers who carry out counter-terrorism operations.

EU grants €71M in aid to Palestine to fight COVID-19