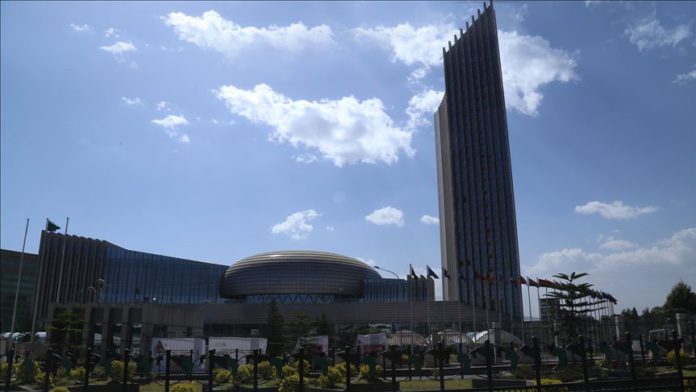 The Chairperson of the African Union Commission Moussa Faki Mahamat welcomed the news of what he described as a “landmark arrest” of Felicien Kabuga, who is considered to be the financier of the genocide against the Tutsi community in Rwanda in 1994.

Kabuga was arrested in France on May 16, after 23 years on the run from justice.

He was indicted by the UN International Criminal Tribunal for Rwanda in 1997 on seven counts of genocide, including complicity, conspiracy and persecution.

“This latest development is, indeed, a milestone in our collective efforts to ensure that such heinous crimes against humanity never happen again,” said Mahamat.

The chairperson also called on the international community to redouble its efforts to fight the ideology of genocide, denialism and impunity.

The arrest is in line with decision of the AU Peace and Security Council at its 836th meeting held on April 3, 2019, which called on all Member States and Members of the International Community to arrest, prosecute or extradite fugitives accused of genocide.