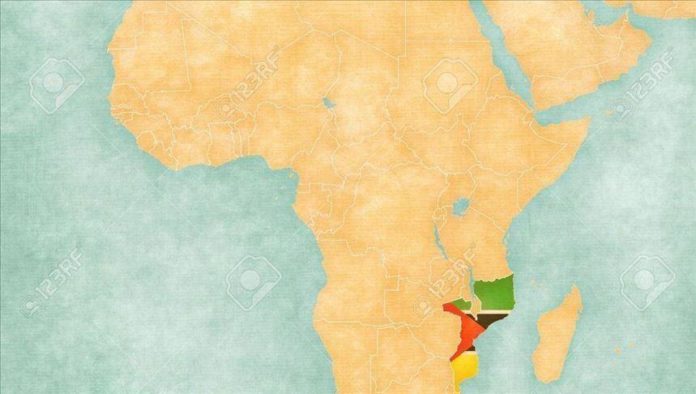 The African Union Commission chairperson has condemned the recent terrorist attacks in Mozambique’s Cabo Delgado region and particularly the recent violence in and around the Palma town.

In a statement late Wednesday, Moussa Faki Mahamat expressed his utmost concern at the presence of international terrorist groups operating in the southern part of Africa, and called “for urgent and coordinated regional and international action to address this new threat to our common security.”

An armed militant group believed to be affiliated with the Daesh/ISIS terror group attacked the town near the border with Tanzania last week, killing dozens and injuring scores of others. Several people are still unaccounted for.

The March 25 attack was specifically aimed at undermining the $23 billion game-changing Mozambique liquefied natural gas project led by Total, according to the Mozambican Oil and Gas Chamber.

“The African Union Commission through its relevant organs, stands ready to support the region and its mechanisms to jointly address this urgent threat to regional and continental peace and security,” read the statement.

Oil prices up after US agrees COVID-19 plasma treatment