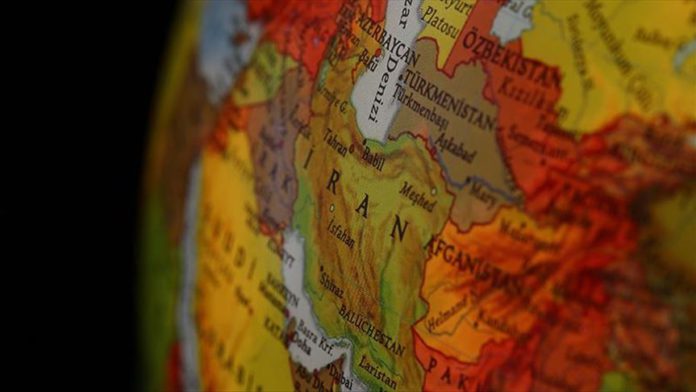 Dragging feet for a long time, South African telecom giant, the MTN Group, has announced its planned exit from the sanctions-hit Iranian market in the next three to five years.

The group has 49% shares in the country’s second largest mobile operator, MTN Irancell, which boosts of 50 million active users and has been a pioneer in 4G mobile services in Iran since 2016.

Shifting its focus from Central Asia and the Middle East to Africa, the group has announced plans to leave the region “in an orderly manner,” starting with Syria, Yemen, Afghanistan, and then Iran.

While it had been able to maintain good business in the Iranian market, the Africa’s largest mobile carrier has struggled to take money out of Iran due to complexities created by US sanctions.

Senior officials at MTN Irancell told Anadolu Agency that service revenues and data sales had seen a marked growth in last one year, unlike many other loss-making companies. However, economic sanctions and resulting complexities have prompted the business to call it quits.

The Johannesburg-based company is said to have about 3 billion Rand in loans and profits trapped in Iran, according to group’s chief financial officer Ralph Mupita.

The group had managed to take out $1 billion before the US government reinstated economic sanctions on Iran in May 2018, following its unilateral withdrawal from the 2015 nuclear deal.

CEO Rob Shuter told reporters this week that the company was realigning its focus towards African continent, and winding up operations from the Middle East where the environment is becoming “increasingly complex.”

The group also owns a 43% share in Snapp, which clocks over two million rides a day beside courier and food deliveries.

Meanwhile, MTN Irancell has already started looking for potential investors from the Iranian diaspora. Chief executive officer Bijan Abbasi Arand told state TV in April that the company was looking at opportunities to rope in potential investors to keep the business moving.

The US sanctions have forced many international businesses to scale back their operations in Iran, fearing huge losses.

UK may have 'worst' death toll in Europe from COVID-19