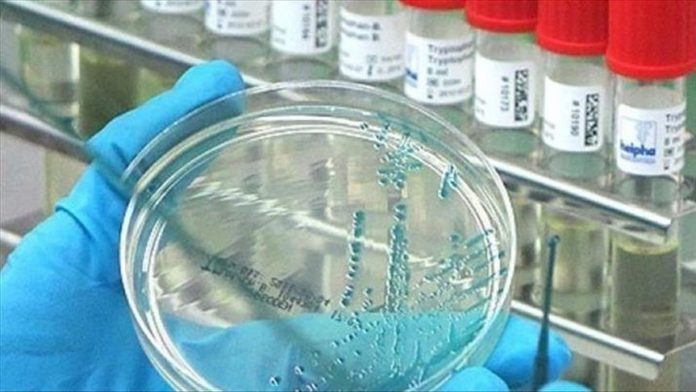 Amid the coronavirus outbreak, an Indian northeastern state is fearing another threat as thousands of pigs died after being infected with African swine flu, an official said.

Atul Bora, Assam state’s agriculture and veterinary minister, said that the flu entered India from China where it was reported in December last year.

So far, the flu has killed 2,260 pigs in 306 villages in the state, according to the state government’s figures.

“This flu has a 100% mortality rate, is highly contagious, and there is no treatment for it. We received the test reports two days back, from a laboratory in Central India […] The good thing is this disease does not affect humans,” Atul Bora told Anadolu Agency.

Bora claimed the flu traveled from China, saying it was reported in the Xinjiang province of China in December 2019. Xinjiang is adjacent to the northeastern state of Arunachal Pradesh.

According to the 2019 state livestock census, the population of pigs in Assam was 210,000 approximately.

Apart from Assam that has reported the highest number of deaths of pigs, other northeastern states have also sounded high alerts.

The Assam government has also banned the sale and purchase of pigs and pork in six of its most affected districts, including Dhemaji, Sivsagar, Lakhimpur, Jorhat, Dibrugarh, and Biswanath.

“We have been asked by the Central government to cull the animals. But we have not yet started the process. So far, we feel that the ongoing nationwide lockdown has helped us. Also, we are trying to maintain a strict physical distance between pigs, thus trying to avoid more deaths. If nothing else works, we will have to start culling,” added Bora.

The flu was first detected in Kenya in 1909, which spread across Europe and the Americas in the 1960s-80s. In August 2018, China reported the first case of African swine flu.

A total of 1,074 COVID-19 patients have recovered over the last 24 hours in India, Joint Secretary at the Health Ministry Lav Agarwal said on Monday, the highest number of recoveries in one day.

Monday starts the third phase of easing COVID-19 restrictions in India. As the government allowed liquor shops to reopen, long queues were witnessed outside wine shops.

After long queues outside liquor stores in the capital New Delhi took social distancing norms for a ride, the government had to shut down the shops after a few hours.

India has a total of 42,670 confirmed cases of the coronavirus, including 1,395 deaths, according to data compiled by U.S.-based Johns Hopkins University.