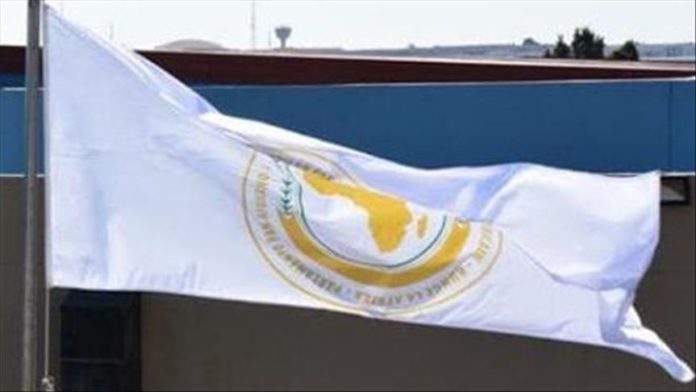 The Pan-African Parliament (PAP) has condemned the military mutiny currently underway in Mali, saying it rejects any attempt at an unconstitutional change of government.

According to local media reports, the ongoing coup attempt in the West African nation started after disgruntled junior military officers detained their commanders and took control of the Kati military camp located 15 kilometers (9 miles) northwest of the capital Bamako.

Keita and Cisse were reportedly taken to the camp around 4.30 p.m. local time (1630 GMT), according to local publication Le Journal du Mali.

Mali has been rocked by protests for several months as demonstrators call for the resignation of President Keita.

The PAP urged the African Union, the Economic Community of West African States (ECOWAS) and the international community to lead collaborative efforts in engaging with all stakeholders in the Malian political crisis in a bid to restore peace, security and stability in the country.

Headquartered in Johannesburg, the PAP said it stands in solidarity with the people of Mali and calls for calm and restraint during this critical time.

It was established in 2004 as a legislative organ of the African Union aimed at ensuring full participation of the peoples of Africa and their grassroots organizations in governance and economic integration.

Each African Union member contributes five members of parliament to the continental parliament, which holds two plenary sessions in May and October.