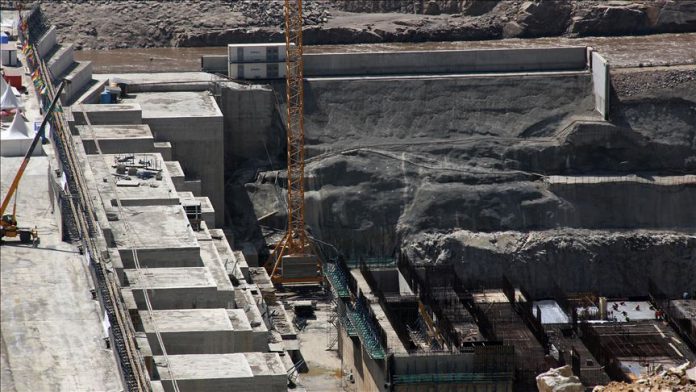 Officials from Egypt, Ethiopia, Sudan, U.S. and the World Bank announced Friday they agreed on how to fill and operate a dam on the Nile River and to manage drought and other concerns.

After four days of talks in Washington on the so-called Grand Ethiopian Renaissance Dam (GERD), foreign ministers and water resource chiefs said they reached a provisional deal on the vast construction scheme.

They are set to sign a final agreement by the end of February.