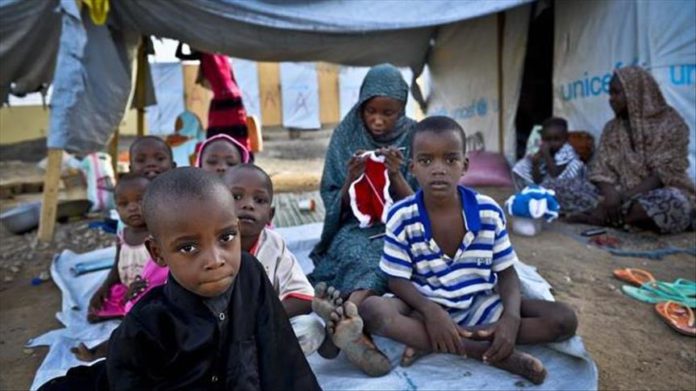 Africa’s governance performance declined for the first time in a decade in 2019 due to weakening human rights, the rule of law and others, according to a survey released on Monday.

The Ibrahim Index on African Governance (IIAG) report which surveys governance across the continent said in its 2020 report, although African governance has improved since 2010, progress has slowed in the last five years.

“Governance performance is not meeting African citizens’ growing expectations. Public Perception of Overall Governance has deteriorated over the last ten years, at twice as quick a pace since 2015, and registers the lowest score of the past decade in 2019,” the report said.

The Ibrahim Index on African Governance is the most comprehensive data set measuring African governance of each of the 54 African countries.

It measures performance based on four categories, which include, safety and the rule of law, participation and human rights, sustainable economic opportunity and human development.

The report said the continent’s path towards sound governance is uneven, with economic opportunity and human development improving at the expense of worrying declines in participation, rights, inclusion, rule of law and security.

“This is all the more concerning with COVID-19 set to worsen already existing challenges and reverse any positive gains and with Africa’s citizens already expressing increasing dissatisfaction with governance delivery in their countries,” the report said.

The survey also revealed that while more than half of the countries on the continent have improved their governance within the last decade, progress appears unbalanced.

“20 countries improved in Human Development and Foundations for Economic Opportunity, which are the main drivers of Overall Governance progress. But at the same time their performance in Security & Rule of Law and Participation, Rights & Inclusion declined,” the report said.

“Only eight countries have managed to improve in all four governance categories over the decade,’’ it said, adding “This growing imbalance might threaten the sustainability of overall governance progress,” it added.

Mauritius, Botswana and South Africa are among the top scoring countries while Somalia and Angola are lest performers.

The Mo Ibrahim Foundation which publishes the IIAG reports, defines governance as the provision of political, social, economic and environmental public goods and services that every citizen has the right to expect from their government, and that a government has the responsibility to deliver to its citizens.​​​​​​​