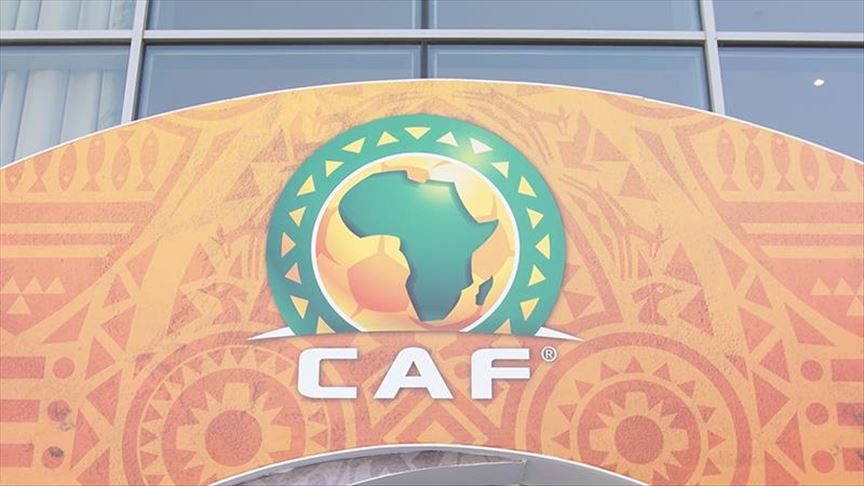 The head of the Confederation of African Football (CAF) was given a five-year ban for abusing his position, football’s world governing body said on Monday.

FIFA said in a statement that a judging chamber of the Independent Ethics Committee found Ahmad Ahmad guilty of “offering and accepting gifts or other benefits, abuse of position and misappropriation of funds.”

“The investigation into Mr Ahmad’s conduct in his position as CAF President during the period from 2017 to 2019 concerned various CAF-related governance issues, including the organisation and financing of an Umrah pilgrimage to Mecca, his involvement in CAF’s dealings with the sports equipment company Tactical Steel and other activities,” FIFA said.

The chamber banned 60-year-old Ahmad from all football-related activity at both the national and international levels for five years.

Ahmad, from the island nation of Madagascar, won an election to head the CAF in 2017, ending the nearly 30-year reign of his predecessor Issa Hayatou.