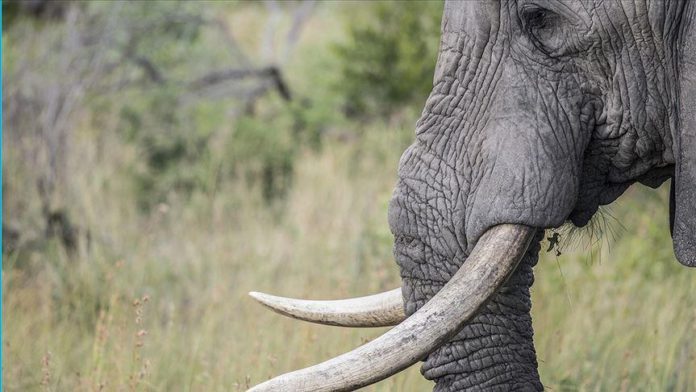 African elephants living in forests and the savanna are facing extinction due to poaching and loss of habitat, the International Union for Conservation of Nature (IUCN) said in a report published on Thursday.

“Before today’s update, African elephants were treated as a single species, listed as Vulnerable; this is the first time the two species have been assessed separately for the IUCN Red List, following the emergence of new genetic evidence,” read the report.

The population of African forest elephants, mostly found in Central Africa, has declined by more than 86% over the past three decades, according to the IUCN.

The African savanna elephant population, which is centered around the Zambezi River area, fell by at least 60% over the last 50 years, the report said.

“Both species suffered sharp declines since 2008 due to a significant increase in poaching, which peaked in 2011 but continues to threaten populations,” read the report.

“The ongoing conversion of their habitats, primarily to agricultural and other land uses, is another significant threat.”

Citing the 2016 IUCN African Elephant Status Report, the group said the most recent reliable estimate of the combined population of the two species was around 415,000.

“We must urgently put an end to poaching and ensure that sufficient suitable habitat for both forest and savanna elephants is conserved,” said Dr. Bruno Oberle, director general of the IUCN.

“Africa’s elephants play key roles in ecosystems, economies and in our collective imagination all over the world. Today’s new IUCN Red List assessments of both African elephant species underline the persistent pressures faced by these iconic animals,” he added.

The IUCN assessments also highlighted the impact of successful conservation efforts in some countries.

“Anti-poaching measures on the ground, together with more supportive legislation and land use planning which seeks to foster human-wildlife coexistence, have been key to successful elephant conservation,” the report said.

According to the IUCN, numbers of forest elephants have stabilized in well-managed conservation areas in Gabon and Congo.

“Savanna elephant numbers have also been stable or growing for decades especially in the Kavango-Zambezi Transfrontier Conservation Area, which harbors the largest subpopulation of this species on the continent,” the report said.