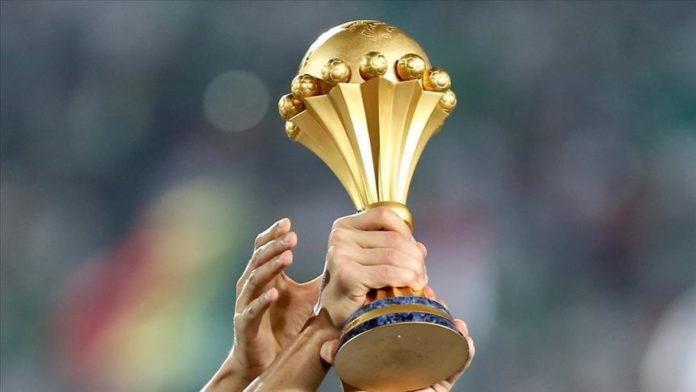 “I have called a meeting tomorrow that will involve the organizing committee of the CAF (Confederation of African Football). We need to understand what really happened. Urgent measures must be taken,” CAF head Patrice Motsepe told at a news conference in Yaounde, the capital of Cameroon, the competition’s host.

A match scheduled for next Sunday at the Olembe Sports Complex, where the stampede occurred, will be relocated to the Ahmadou Ahidjo Stadium until security conditions are improved.

The meeting was called after a stampede killed eight people late Monday and injured 38.

Spectators who attend the match between Cameroon and Comoros were jostled at the southern entrance of Olembe stadium, according to officials.

Motsepe said an entrance to the stadium that was supposed to be open was closed for unexplained reasons.

He said the stampede could have been avoided, adding that security “is not the responsibility of CAF, but the local organizing committee.”

“We are absolutely sad and in a state of pain. When people lose their lives, you have to ask questions and demand a guarantee that it will not happen again,” he said.

He also instructed that a minute of silence be observed before each remaining match in the cup, which is set to end on Feb. 6.

Breast cancer death rate on rise in younger US women