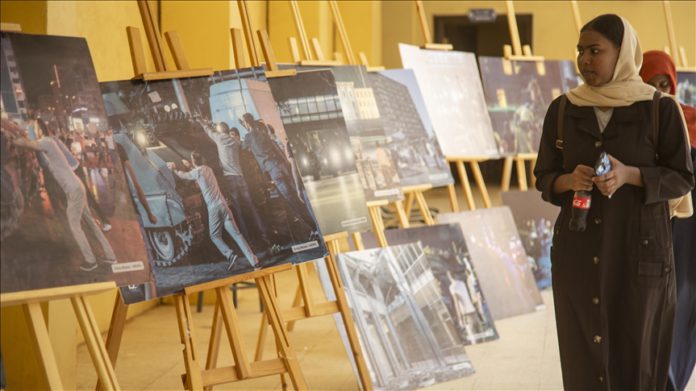 The Turkish Embassy in Uganda celebrated Democracy and National Unity Day on Thursday to commemorate the fifth anniversary of a July 15, 2016, failed coup attempt in Turkey.

The world held its breath and watched with horror, the attempted military coup from the beginning to end.

It was orchestrated and executed by the Fetullah Terrorist Organization (FETO) that had been engaged in a struggle with the government since 2013.

The president addressed the country via Facetime on live television and urged citizens to take to the streets.

Civilians were gunned down by soldiers on the Bosphorus Bridge. By the end of the night, 251 civilians were martyred and 2734 maimed or wounded.

To ensure that it never happens again, the government introduced “Democracy and National Unity Day” to commemorate and honor the sacrifice of those who lost their lives while attempting to defeat the failed coup and to remember the bravery of the nation.

Somali President Mohamed Abdullahi Mohamed hailed the bravery of the selfless martyrs and patriots of Turkey who toppled tanks to defend their country and gave their souls for the soil.

“We join you in prayers and congratulate you as you commemorate 15Temmuz Democracy & National Unity Day” he tweeted.

Sources have indicated that a private hospital in Uganda’s capital, Kampala, that has been in service since 2019, is run by s FETO fugitive who fled Turkey after the coup attempt and whose assets were allegedly frozen in Turkey.

A lesser FETO affiliated private hospital is said to be operating in eastern Uganda.

Alp said board members of the Turkiye Maarif Foundation, which was established to replace terror-linked schools abroad in the wake of the defeated coup, visited Uganda and held talks with Education Minister Janet Museveni about the transfer of FETO assets.

In other countries, Turkey has taken over the administration of such schools.

Uganda’s Deputy Prime Minister Rukia Nakadama said the government does not support FETO or any other terror organization that tried to destabilize Turkey.

The Counsellor for Interior Affairs at the Turkish Embassy in Uganda, Sezgin Koral, said FETO constitutes a new generation of terror groups that has the potential to threaten international peace and security.

He added that Africa has been named as one of the centers of the fight against FETO because its networks in Africa pose a severe security threat to countries there and to Turkey.

Turkish Ambassador to Kenya Ahmet Cemil Miroglu honored Turkish Special forces officer Murat Ellik, who had just finished his service in Kenya and flew to Turkey but was killed defending his country.

He laid a commutation stone and planted trees on the embassy’s compound in his honor.