TurkishPress
Home News Africa supports WHO against US’ ‘China-centric’ comment 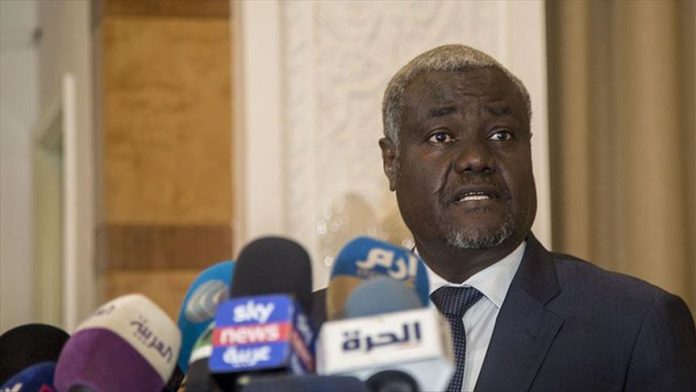 The African Union Commission chairman said he was surprised to learn about a campaign launched by the U.S. president against the World Health Organization (WHO).

On Tuesday, the U.S. President Donald Trump threatened to cut the funding for the WHO, saying the global health organization has become “China-centric.”

“[I am] Surprised to learn of a campaign by the U.S. government against WHO’s global leadership,” Moussa Faki Mahamat said on Twitter.

He said “the African Union fully supports the WHO and Dr. Tedros,” the director general of the organization.

“The focus should remain on collectively fighting COVID-19 as

Read more: Africa supports WHO against US’ ‘China-centric’ comment