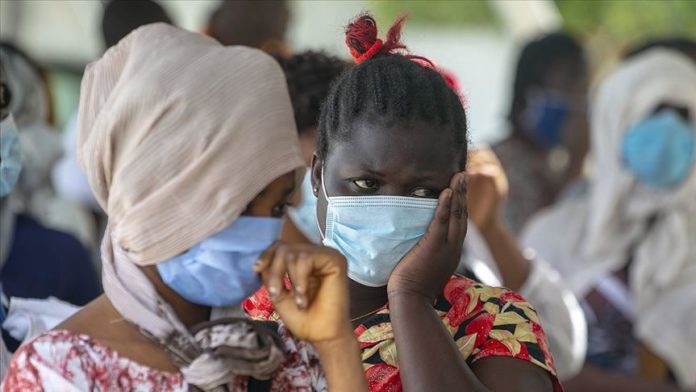 The number of patients who have recovered from the novel coronavirus in Africa has reached 1.31 million, the Africa Centres for Disease Control and Prevention said on Tuesday.

With the number of cases having stood at 1.58 million, active cases are 272,356, it said in its latest update.

At least 38,597 people have died of virus-related complications so far across the continent, which has 54 countries.

The WHO chief has said that Africa has done better than expected in tackling the outbreak.

‘’One of the few encouraging trends is in Africa, which has been less affected than other regions and is now the only region where cases are not increasing,” Tedros Adhanom Ghebreyesus told the Financial Times Africa Summit on Monday. “The current downward trend is cause for optimism.”

Tedros said Africa’s long experience responding to infectious diseases means that a number of countries already have the expertise, laboratory infrastructure, and networks of community health workers that are critical for containing COVID-19.

He said African countries have increased virus testing “but still there are problems with access to testing kits.’’

‘’Just as with the rest of the world, Africa must remain vigilant with this virus,’’ he added.