TurkishPress
Home News Africa: No slowdown in virus spread as cases near 1M 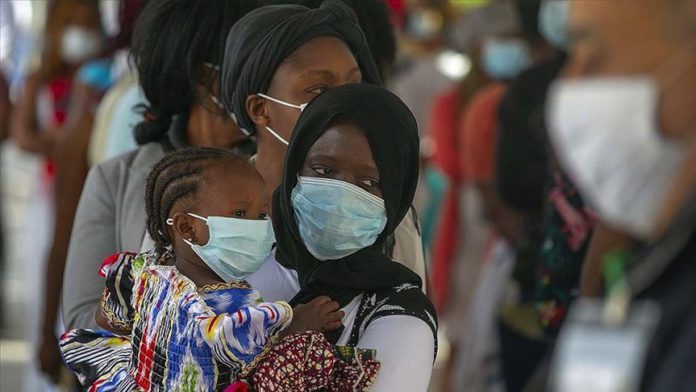 The number of coronavirus cases in Africa is now over 968,000, the Africa Centers for Disease Control and Prevention (Africa CDC) said on Tuesday.

With nearly 517,000 infections, South Africa is, by far, the worst-hit country on the continent and accounts for more than half of Africa’s total cases.

The country’s alarming numbers make up around 95% of the Southern Africa region’s 541,800 cases, which is followed by North Africa at a distant second with 164,200 infections.

Across the world, COVID-19 has killed almost 694,000 people in 188 countries and regions since last December.

Nearly 18.3 million cases have been reported worldwide, with the US, Brazil, India, and Russia currently the worst-hit countries, according to figures compiled by the US’ Johns Hopkins University.

The data shows more than half of all patients in the world – over 10.92 million – have recovered so far.