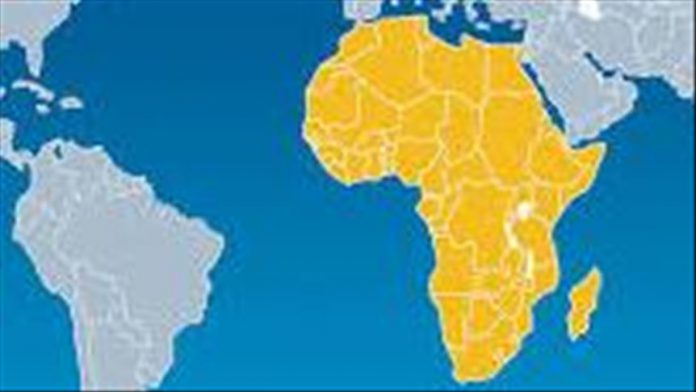 Africa made great progress in a number of fields in 2019, including holding peaceful elections in many parts of the continent and increased economic growth.

But a number of unresolved challenges including terrorism, conflict resolution, border closures and immigration are among those expected to continue to dominate the continent in 2020.

Barely four days before the end of 2019, a truck filled with explosives blew up at a busy intersection in Somalia’s capital, Mogadishu, killing at least 80 people and injuring 149 others.

Saturday’s terror attack, which also claimed the lives of Turkish expats working in Somalia, was

16 killed, more than 200K affected by rains in Somalia