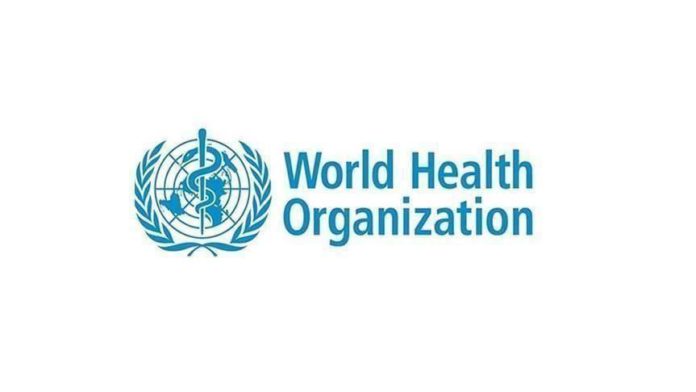 COVID-19 infections in Africa on Wednesday surpassed half a million, said the World Health Organization (WHO), expressing concern as more countries in the continent are experiencing a sharp rise in cases.

The WHO said that in less than five months the virus had claimed 11,959 lives, overtaking the 11,308 lives lost in the world’s worst Ebola outbreak in West Africa between 2014 and 2016.

“With more than a third of countries in Africa doubling their cases over the past month, the threat of COVID-19 overwhelming fragile health systems on the continent is escalating,” said Dr. Matshidiso Moeti, WHO director for Africa.

“So far, the continent has avoided disaster, and if countries continue to strengthen key public health measures such as testing, tracing contacts and isolating cases, we can slow down the spread of the virus to a manageable level.”

Cases have more than doubled in 22 countries in the region over the past month.

South Africa alone accounts for 43% of the continent’s total cases.

According to a running tally by Johns Hopkins University, South Africa had 215,885 confirmed cases of the virus, with 3,502 fatalities recorded.

WHO noted, however, the accelerating growth trend is not uniform across the continent, with some countries recording a steady rise in cases, indicating a protracted pandemic.

Seychelles had not experienced a case in nearly two months, but in the past week had dozens of new imported cases, linked to crew members of an international fishing vessel.

There are also some signs of progress as 10 countries have experienced a downward trend over the past month.

Although Egypt accounts for 15% of cumulative cases, it has seen a decline in the past week.

Some 88% of COVID-19 infections are among people aged 60 and below, likely due to Africa’s relatively young population, said the WHO.