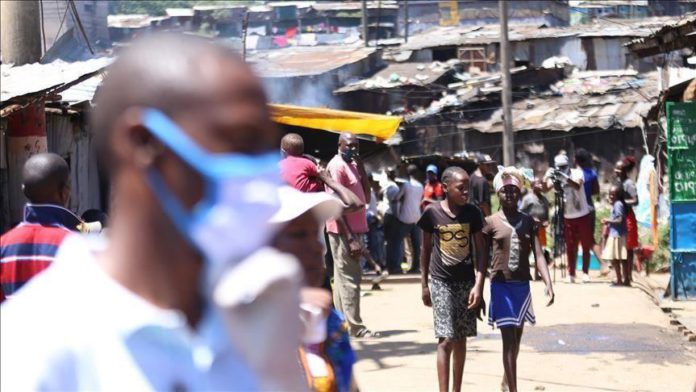 There has been a 31% increase in the number of confirmed cases of COVID-19 in Africa in the past week, according to a report.

More than 200,000 COVID-19 cases have been confirmed on the African continent, with over 5,600 deaths. While Africa accounts for a small fraction of the global caseload, case numbers are growing at an accelerating pace, according to the WHO.

“Ten out of 54 countries are currently driving the rise in numbers, accounting for nearly 80% of all the cases. More than 70% of the deaths are taking place in only five countries: Algeria, Egypt, Nigeria, South Africa and Sudan,” the UN Health Agency said.

The report said: “Malawi and Namibia reported clusters of cases that were identified in quarantine areas as nationals continue to return from neighboring affected countries.”

The WHO said health workers have been significantly affected by COVID-19, with 4,962 health workers being infected in 36 African counties since the beginning of the outbreak. South Africa has been the most affected, with 2,084 health workers infected.

The report said Seychelles and Equatorial Guinea have reported no new COVID-19 cases in the past 63 and 19 days, respectively.

Eritrea reported two new confirmed COVID-19 cases after 44 consecutive days of zero reporting. This was a couple who had their blood sample taken during the random community testing, according to the WHO.

“For now Africa still only accounts for a small fraction of cases worldwide,” said Dr Matshidiso Moeti, WHO Regional Director for Africa.

“But the pace of the spread is quickening. Swift and early action by African countries has helped to keep numbers low but constant vigilance is needed to stop COVID-19 from overwhelming health facilities,” she added.