TurkishPress
Home News Afghans protest against killings of civilians by US 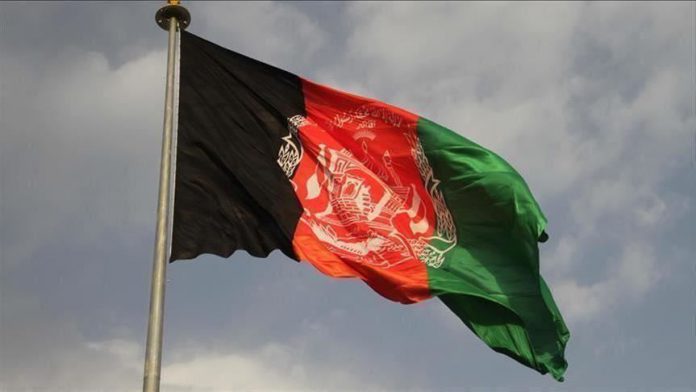 Protesters in Kunduz province took to the streets Friday against the killing of at least seven civilians in an alleged U.S. air strike.

Carrying the bodies, protesters claimed the seven civilians, including two women and a child, were killed Thursday in the Dasht-e-Archi district as they were returning from a funeral.

“We are aware of the reports of civilian casualties reported to have occurred in Dasht-e-Archi district or Imam Sahib district, Kunduz Province, on

Read more: Afghans protest against killings of civilians by US

US lawmakers vote to curb Trump’s war powers with Iran