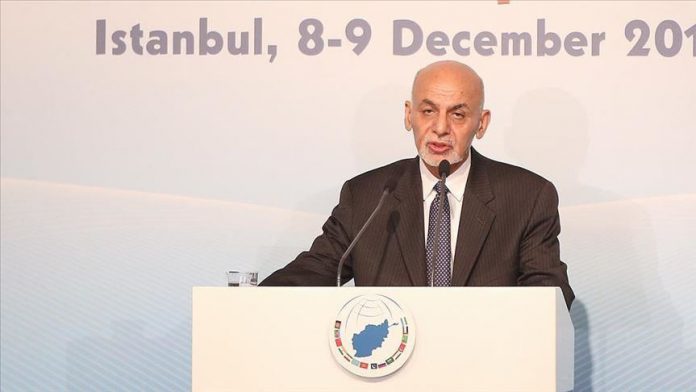 Afghanistan’s president on Monday said that people of his country are optimistic about their future as he called for an Afghan-led and Afghan-owned peace process to succeed.

Addressing the eighth ministerial Heart of Asia – Istanbul Process conference in the Turkish city, Ashraf Ghani said that his government had offered an unconditional dialogue to Taliban two years ago after “sensing urgency and mood of his people”.

“A successful ceasefire during June 2018 was an initial step in building trust and allowing our people to imagine that end of violence is a possibility,” he said.