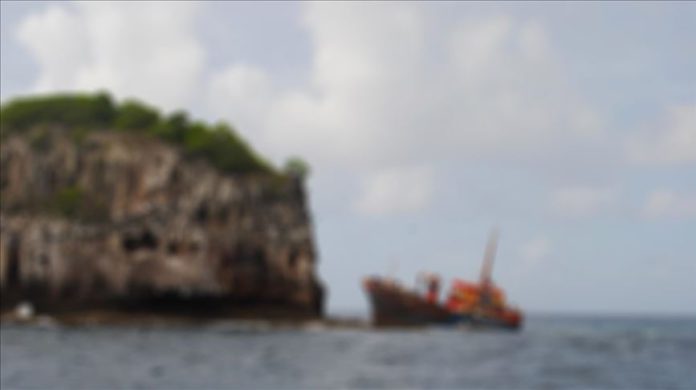 Bodies of 12 out of 50 Afghan migrants — allegedly tortured and drowned by the Iranian border guards — have been recovered from the river in the Herat province, an official confirmed on Monday.

Abdul Ghani, the governor of Gulran district in Herat bordering Iran, told Anadolu Agency the locals recovered 12 dead bodies of the 50 Afghan migrants who wished to enter Iran, but were first tortured and later drowned in the Harirod River. He said: “30 Afghan migrants have survived, while 20 have lost their lives, and 12 bodies have been recovered while the rest are still missing.”

Afghanistan’s Independent Human Rights Commission, as well as the Taliban insurgents, have expressed concerns over the tragic incident. “This case is a major violation of human rights,” Naeem Nazari, the deputy head of the commission, said, adding: “The government of Afghanistan, as a protector of citizens’ rights, should investigate the issue thoroughly and should approach the government of Iran.”

“Afghans seek friendly and good relations with their neighbors and such incidents have a deeply negative impact on the good relations between the people of both countries,” Taliban said in a statement urging Iran to launch a comprehensive investigation into the “killing”, to strictly punish the perpetrators and prevent such future incidents.

The Iranian consulate in Herat issued a statement on Saturday rejecting the report, saying the border guards were not involved in the incident.

This comes as the Afghan Foreign Minister Mohammed Haneef Atmar in a statement on Saturday expressed grim concerns over reported torture and drowning of dozens of migrants by the Iranian border guards. “Mr. Atmar has assigned a team under the deputy minister to thoroughly and urgently investigate the matter so that the Foreign Ministry decides in the light of information and facts,” said the statement.

As per the UN figures, following the emergence of coronavirus pandemic, at least over 200,000 Afghan migrants have been forcefully or otherwise returned from Iran in the past couple of months.

'Turkiye's green revolution move to benefit not itself but region'