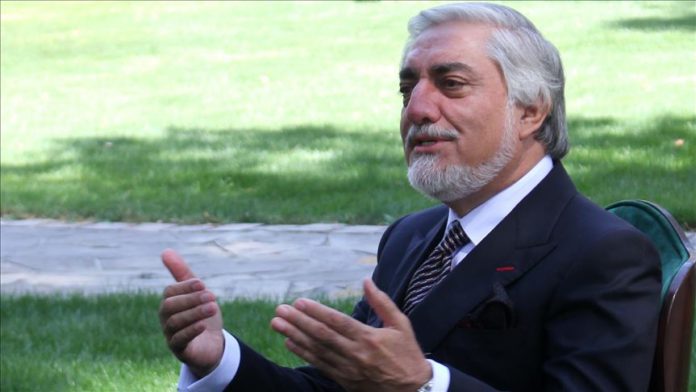 The top Afghan peace negotiator in talks with the Taliban will travel to Pakistan next week to discuss matters related to the ongoing talks in the Qatari capital, Doha.

On Monday, Abdullah Abdullah will go for the first time since 2008 to Islamabad, Pakistan’s capital, upon an earlier invitation by the South Asian country’s Prime Minister Imran Khan, according to his office, the High Council of National Reconciliation, which is a top-level body designated to broker a peace deal with the insurgents.

Addressing the US Council on Foreign Relations think tank on Tuesday, Abdullah said there is a “lot of mistrust, founded or unfounded” with Pakistan, as well as “lots of grievances on both sides.”

Earlier, in an exclusive interview with the Anadolu Agency, Abdullah called for finding a “middle ground” in talks with the Taliban to achieve sustainable peace in the war-ravaged country.

In an unprecedented development, the government representatives and the leaders of the Taliban met in Doha for landmark intra-Afghan talks that began on Sep. 12.

“Situation here [Afghanistan] should also change and people should see it […] We still insist upon notable reduction in violence, humanitarian cease-fire, and eventually complete and nationwide truce,” said Abdullah, who returned to Kabul last week after attending the inaugural ceremony of the intra-Afghan talks.