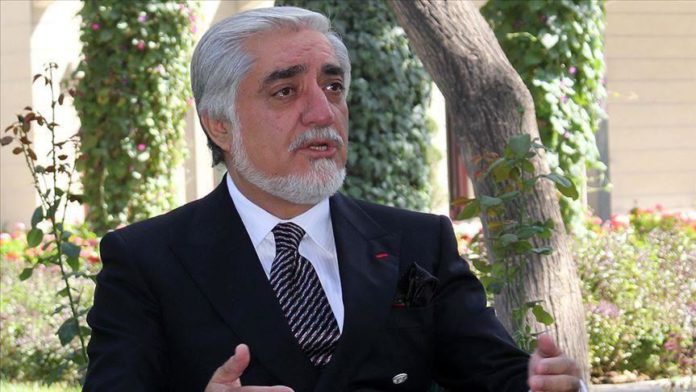 The head of Afghanistan’s High Council for National Reconciliation arrived in Islamabad on Monday on a three-day visit to discuss the ongoing Afghan peace process with focus on rare direct talks between the Taliban and Kabul government.

He will deliver a key-note address at the Institute of Strategic Studies Islamabad and also have interaction with the media.

“The visit will provide an opportunity for wide-ranging exchange of views on the Afghan peace process and strengthening of Pakistan-Afghanistan bilateral relations and people-to-people interaction,” the statement said.

“Pakistan attaches high importance to its fraternal ties with Afghanistan, rooted deep in shared history, faith, culture, values and traditions,” it further said, adding, “Pakistan fully supports all efforts for peace, stability and prosperity of the Afghan people. The visit of Dr. Abdullah Abdullah will contribute to further strengthening amity, brotherhood and close cooperation between the two countries.”

This is Abdullah’s first visit to Pakistan in his capacity as the top Afghan peace negotiator, which comes days after the much-hyped intra-Afghan dialogue started in Doha earlier this month, following the completion of prisoners’ exchange.

Islamabad also facilitated the landmark first round of direct talks between the Afghan government and the Taliban in Pakistan in July 2015.

It was further hampered by the killing of Omer’s successor, Mullah Akhtar Mansoor, in a US drone strike on the Pakistan-Afghanistan border in 2016.