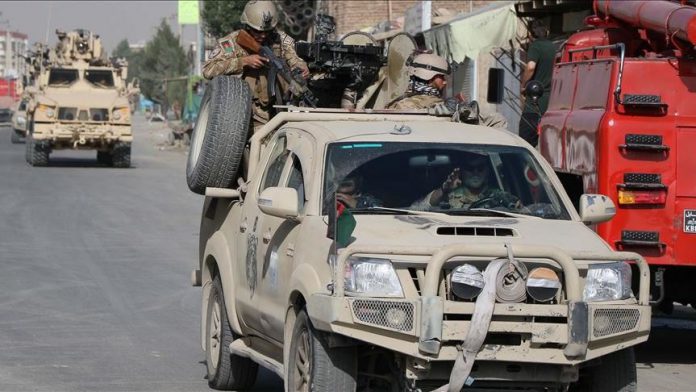 Afghanistan is witnessing intense clashes between government forces and Taliban insurgents, even as various countries are trying to reinvigorate peace talks in different world capitals.

In a major security advancement, Afghan forces on Friday said they have recaptured Darqad district from the Taliban, after killing over 50 insurgents. The Taliban, on the other hand, claimed to have executed 56 attacks, over past 24 hours in 21 provinces of the country.