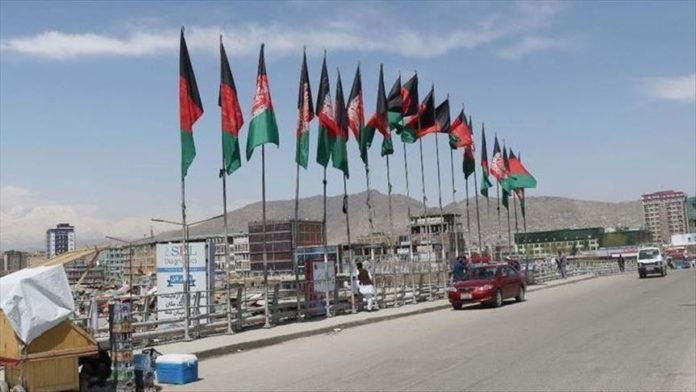 The Afghan president, following a recommendation by a traditional Afghan council, pledged on Sunday to release the remaining 400 Taliban prisoners to pave the way for peace talks aimed at ending the nearly two-decade-long war.

“The Taliban must demonstrate they are not afraid of a comprehensive ceasefire… there is no great bravery required for war, but for peace,” Ashraf Ghani told the Loya Jirga, which began on Friday.

He promised to free the remaining prisoners on Aug. 19, Afghanistan’s Independence Day.

Over 3,000 public figures, who assembled in the capital Kabul, approved the release and called for an immediate start to negotiations, a cease-fire, and international guarantees that the insurgents would not resort to violence again.

The prisoner exchange — the release of 5,000 Taliban prisoners in return of 1,000 captive security forces — was agreed in a landmark deal between Washington and the Taliban in February.

Under the deal, the US committed to withdrawing all foreign forces from Afghanistan by July 2021.

In return, the insurgents pledged to prevent terrorist groups from using Afghan soil for attacks and to seek reconciliation with other Afghan groups through a dialogue process.

Kabul had freed all but balked at the release of the last 400 “hard-core” prisoners.

The announcement was welcomed by Pakistan, which, among other actors, facilitated Washington’s peace envoy Zalmay Khalilzad in negotiating the deal with the Taliban.

“Pakistan welcomes the Loya Jirga recommendation to President Ashraf Ghani to release the remaining Taliban prisoners from their list of 5,000 prisoners,” Mohammad Sadiq, Pakistan prime minister’s special representative for Afghanistan, tweeted. “A major hurdle in the way of Intra Afghan Negotiations will be removed with implementation of this recommendation.”

Negotiations between the Taliban and Kabul’s political leadership are expected to begin soon, and most likely in Qatar, where the insurgents have a political office.