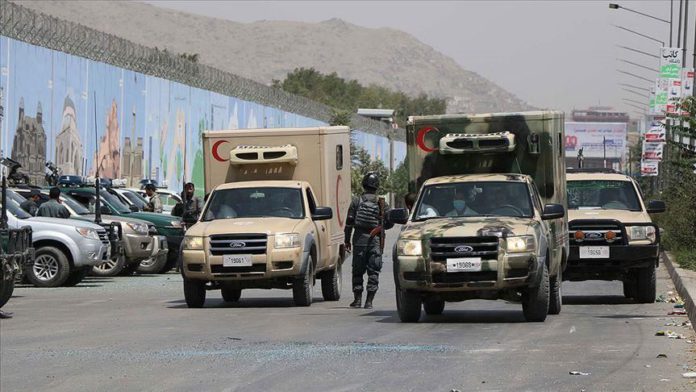 The Taliban on Tuesday announced a three-day cease-fire in Afghanistan during the Muslim festival of Eid al-Adha, starting from July 31.

In a brief statement, the group’s spokesman Zabihullah Mujahed said “Mujahedeen” are directed to observe a cease-fire during the three days of Eid.

“Also, all the Mujahedeen [Taliban insurgents] must stay attentive that no one [among them] is allowed to go to enemy’s areas [government-controlled areas] and enemy elements are not allowed to enter our areas,” said the statement issued in Dari and Pashto languages.

Earlier in the day, Afghanistan President Ashraf Ghani pledged to release all 5,000 Taliban militants as part of the prisoner swap agreement signed by the US and Taliban, and urged the militant group to get ready for talks in a week.

In May, the group had also announced a three-day cease-fire for the Muslim festival of Eid al-Fitr, which was reciprocated and welcomed by the Afghan government.