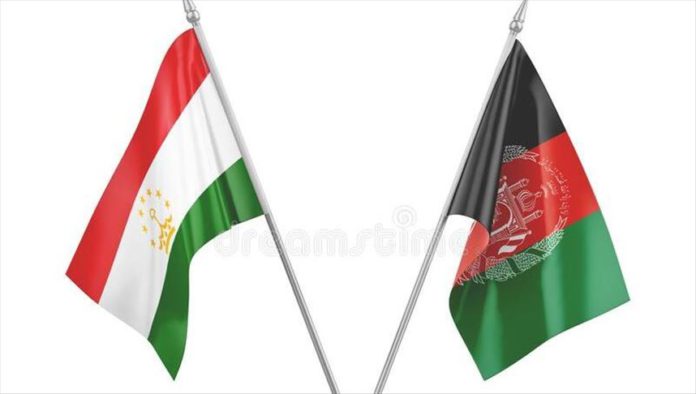 Afghanistan and Tajikistan, the former Soviet republic in Central Asia, have agreed to enhance security, political and cultural ties, said an official statement on Friday.

The two sides also discussed the implementation of infrastructure projects, trade and transit development, energy transfer and the fight against terrorism and extremism, beside controlling organized crime, strengthening cross-border cooperation, expanding cultural and trade ties and the training of Afghan professionals, the statement said.

According to the ministry, Kabul and Dushanbe also agreed to prepare and ink a Strategic Partnership Agreement between the two neighboring countries.

It is significant to note some 7,000 Russian troops are stationed in Tajikistan till 2042 as per a deal between Moscow and Dushanbe aimed at providing security to the former Soviet state against militancy or spillover impacts considering the withdrawal of international forces from Afghanistan.

Jeff Bezos to step down as Amazon CEO