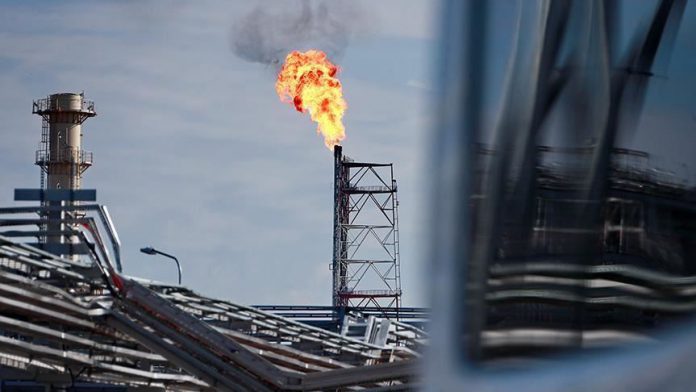 In a landmark development, Afghanistan has started extracting gas from a newly discovered field in northern Jawzjan province, officials confirmed on Thursday.

This is the first time in four decades that natural gas is being extracted in Afghanistan, acting Minister for Mines and Petroleum Enayatullah Momand told state broadcaster RTA Pashto.

Feroz Bashari, head of the government’s information center, told Anadolu Agency the excavation work was underway for a while before one of several deep wells