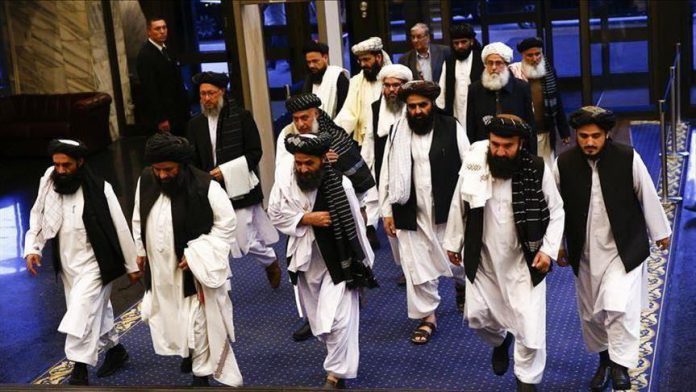 The Afghan government on Sunday ruled out making any changes in the committee tasked to hold peace talks with the Taliban, a day after latter refused to recognize the government team.

In a statement, Najia Anwari, spokeswoman for the country’s National Security Council, said the insurgents should demonstrate their will for peace by joining the talks.

“The peace committee formed by the government is inclusive and represents influential segments of the society. The Islamic Republic of Afghanistan’s peace delegation is complete now. There are no changes possible”, she said.

On Saturday, the Taliban announced they would not hold

Read more: Afghanistan rules out any changes in peace committee