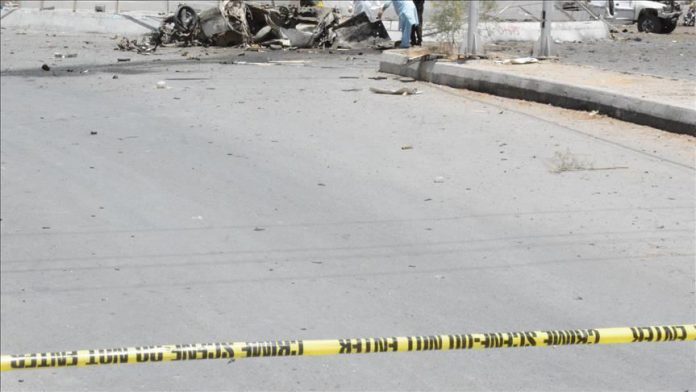 A roadside landmine killed eight civilians, including four children, in Afghanistan just days after a similar incident claimed the lives of six schoolchildren, an official confirmed on Monday.

According to police, the incident took place on the outskirts of the city of Pul-e-Khumri in the northern Baghlan province, north of the capital Kabul.