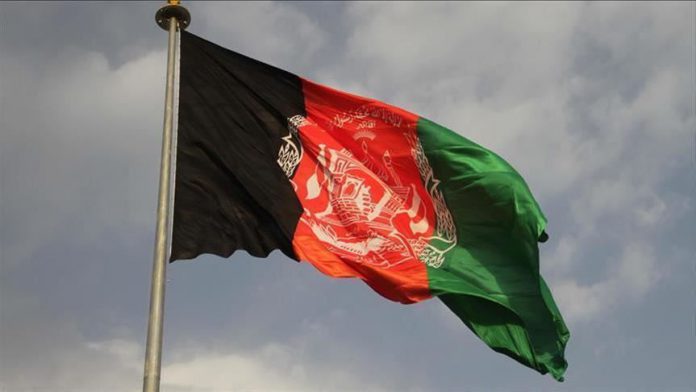 IECC deputy head Mawlavi Din Muhammad Azimi told reporters in the capital Kabul that three days remained for candidates to file documented objections, adding that it would take the IECC weeks to address the complaints before final results are announced.

Based on the initial result, incumbent President Ashraf Ghani secured the minimum required 50%-plus-one vote in the first round, obviating a runoff vote. Addressing the nation after the