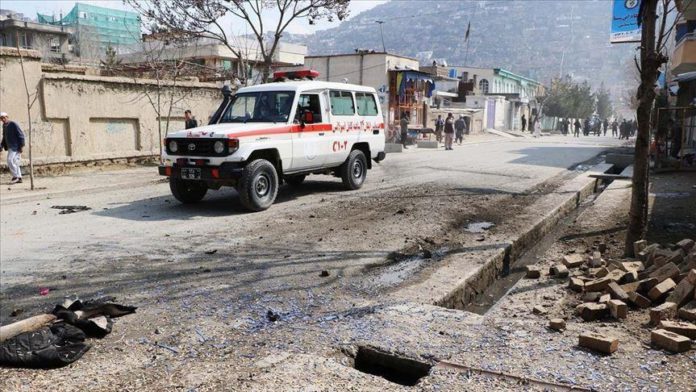 A prominent pro-government religious figure survived a deadly bomb blast in Afghanistan on Sunday that killed at least five people as a string of such attacks rock the war-ravaged country, officials confirmed.

Mirwais Karimi, the head of Ulema Council for the Kapisa province got injured in the blast, police confirmed.

The provincial police command said Karimi’s car blew up in a blast caused by a magnetic improvised explosive device in the afternoon, killing five people and injuring nine others, including Karimi.

Mohammad Hussain, the chairman of the provincial council, told Anadolu Agency that the incident took place in the Sayad area of the province.

This came days before the Taliban and the Afghan government representatives are set to resume the landmark intra-Afghan talks in the Qatari capital Doha scheduled for Jan. 5.

A women’s rights and civil society activist Fereshta Kohistani was gunned down in the same province last month amid a string of such targeted assassinations across the war-ravaged country.

According to the Afghanistan Civil Society Forum and the Human Rights Defenders Committee, at least 23 rights defenders and civil activists lost their lives in such targeted assassinations last year.