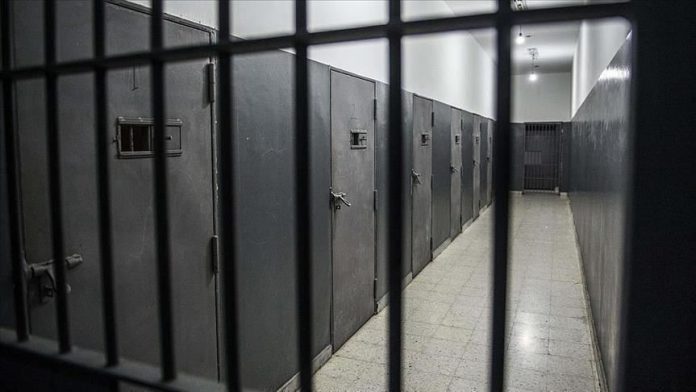 The Afghan government has halted the release of three top Taliban prisoners amid the insurgents’ alleged failure to meet the conditions attached to the swap deal, a well-placed source told Anadolu Agency on Saturday.

In a major security development, this Tuesday President Mohammad Ashraf Ghani confirmed the release of key Taliban leader Anas Haqqani, saying he would be freed in exchange for the release of two foreign lecturers from the American University of Afghanistan.