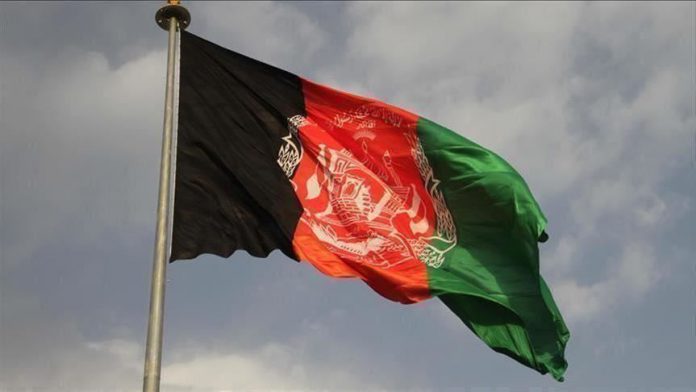 Afghanistan on Friday rejected Pakistan’s demand to hand over the suspected leader of a Daesh-linked group nabbed by Afghan security forces earlier this week.

The Foreign Ministry said in a statement the Daesh leader, Abdullah Orakzai, also known as Aslam Farooqi, a Pakistani-origin suspected militant, is wanted for a number of gruesome terrorist attacks and would be tried in line with laws in Afghanistan.

“Afghanistan does not discriminate between terrorists, it takes equal legal actions against all and is committed to all anti-terrorism commitments,” it said.

Read more: Afghanistan refuses to hand over militant to Pakistan