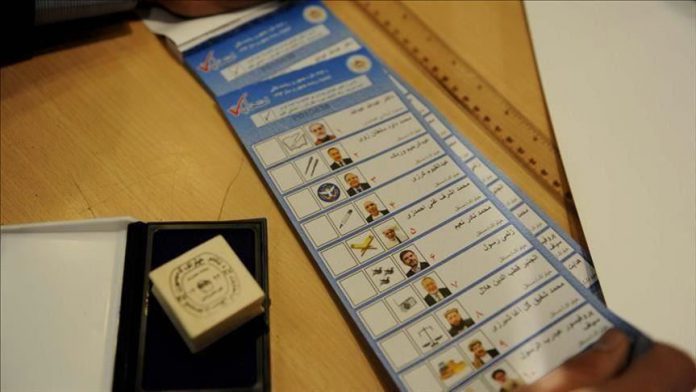 The crucial vote recount for the landmark presidential polls in Afghanistan resumed on Sunday amid concerns, agitations.

Already behind schedule by weeks, the country’s Independent Election Commission first began the much-awaited yet disputed recount last week amid staunch bickering from the rival candidates, but later halted the drive.

The IEC announced resumption of the recount for the Sep. 28 polls today after technical sessions for assurance with the candidates.

However, supporters of presidential candidates, Abdullah Abdullah – main rival to the incumbent President Mohammad Ashraf Ghani and his power-sharing Chief Executive, did not allow the process to go