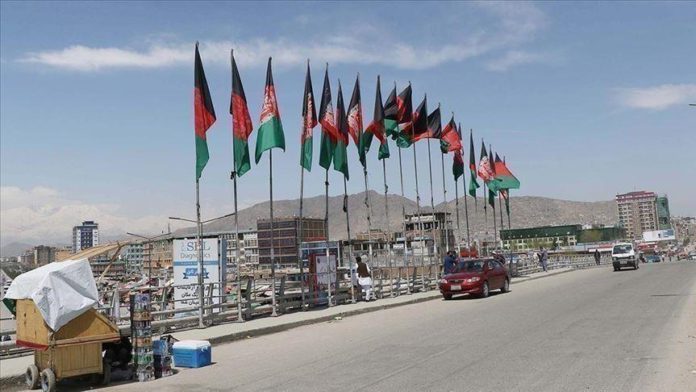 Afghanistan recalled its ambassador from Pakistan days after the envoy’s daughter was abducted and “severely tortured” in the capital Islamabad, Afghan officials said on Sunday.

Waheed Omar, an aide to Afghan President Mohammed Ashraf Ghani, said on Twitter that the Foreign Ministry has been directed to ensure that those responsible for the incident are punished and that the security of the Afghan ambassador and diplomats in Pakistan is guaranteed.

He said Ghani made the decision after the Friday kidnapping of Silsila Alikhel, the daughter of Afghan Ambassador to Islamabad Najibullah Alikhel.

The Afghan Foreign Ministry also said that a delegation is scheduled to visit Pakistan in the near future to investigate and follow the latest case and related issues, which will be discussed in light of the delegation’s findings.

The ambassador’s daughter was kidnapped and “severely tortured” in the capital Islamabad on Friday afternoon before being thrown out with her hands tied behind her back, according to the local Salam Afghanistan radio.

Afghanistan has demanded Pakistan swiftly identify and bring to justice those responsible for the assault.

Strongly condemning the “heinous act,” the Afghan government expressed its deepest concerns over the safety and security of diplomats, their families, and staff members of Afghan political and consular missions in Pakistan.

Relations between Pakistan and its neighbor Afghanistan remain tense, with Kabul accusing Islamabad of arming and supporting the Taliban insurgents.