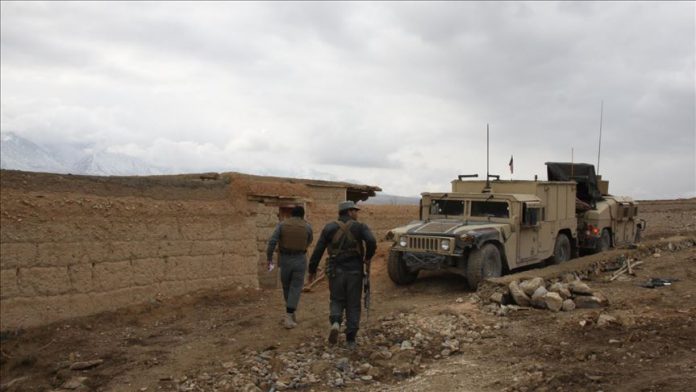 Over 600 Daesh/ISIS affiliates, including Pakistanis, Central Asians and Iranians, surrendered over the past two weeks in Afghanistan, said the country’s Defense Ministry on Saturday.

Days after Afghan officials announced clearing the long-held bastions of Daesh/ISIS in the country’s east, along the disputed Durand Line border with Pakistan, the Defense Ministry said 18 more militants, accompanied by 24 women and 31 children, surrendered on Friday.

With this, the total number of those associated with the group surrendering surpassed 600, it said.