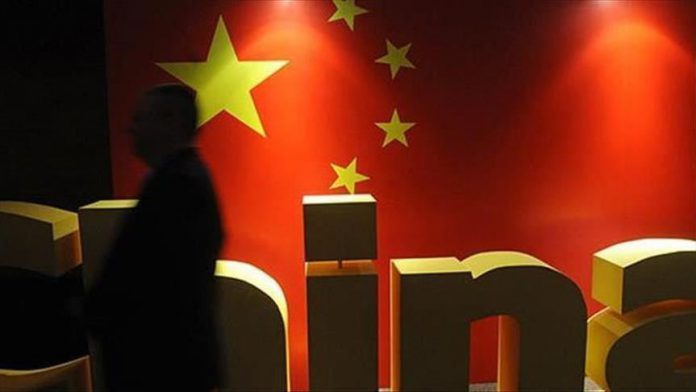 As the war in Afghanistan enters its 19th year, Kabul is looking east to Beijing for the revival of a stalled peace parley in the battle-weary country.

On the heels of intense clashes between government forces and Taliban insurgents amid initiatives to reinvigorate peace talks in various world capitals, China’s bid to host the rival factions for a rare peace meeting has been well received by Afghans.

According to President Mohammad Ashraf Ghani’s office, the Kabul government will send an inclusive team of negotiators to Beijing to engage in talks with the Taliban insurgents. Ghani’s spokesman, Sediq Sediqqi,