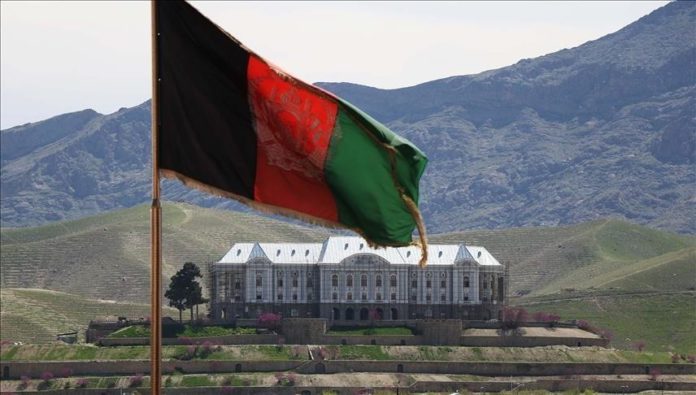 Afghanistan on Thursday welcomed Iran’s hosting of intra-Afghan peace talks in Tehran as the raging conflict displaced over 30,000 more families in the war-ravaged country.

A day after Iran hosted the Taliban and the Afghan government representatives for a meeting on the fate of the stalled peace process, the Foreign Ministry in Kabul said Afghanistan welcomes the outcome of the Tehran meeting.

“The government of the Islamic Republic of Afghanistan appreciates any genuine action that leads to the realization of the legitimate aspirations of the people and the government of Afghanistan to end the war, ensure lasting peace and preserve the achievements of the last 20 years,” said the ministry in a statement.

It further stressed Afghanistan appreciated the efforts of Iran to advance the peace process in Afghanistan and hoped that these efforts will lead to an end to the violence and the start of serious negotiations aimed at ensuring lasting and universal peace in the country.

In a joint declaration issued after two days of intra-Afghan talks facilitated by Iran’s Foreign Ministry, the two Afghan sides recognized the “dangers of continuing the war” and its impact on the “health of the nation,” Taliban spokesman Mohammad Naeem said in a series of tweets.

The two sides agreed that war is “not the solution to the Afghan problem” and all efforts must be coordinated for a “political and peaceful solution.”

They also agreed to continue discussions on issues that need “further consultation and clarity,” such as establishing a mechanism for transition from war to permanent peace, the Islamic system of governance and how to achieve it, in their next meeting.

It is the first time Iran has hosted intra-Afghan talks with the participation of political representatives from Kabul and high-ranking Taliban officials from the group’s political office in Qatar.

During the meeting on Wednesday, Iran’s Foreign Minister Javad Zarif termed political unrest in Afghanistan “dangerous” and urged both sides to return to the negotiating table.

The visit comes in the wake of the US withdrawal from the war-ravaged country after 20 years amid an alarming surge in violence and the takeover of many districts by the Taliban.

The surge in violence across Afghanistan displaced over 30,000 more civilian families in the country in the past one month, said officials on Thursday.

Afghan officials at the country’s disaster management authority told reporters in Kabul that the displacement has taken place in 25 out of all 34 provinces where fighting between the Taliban and the government forces has escalated.

He said the government has been asked to urgently provide 500 million afghanis ($61 million) to meet the needs of the displaced people across the country.

As per the UN Office for the Coordination of Humanitarian Affairs, there are an estimated 18.4 million people in need in Afghanistan, while only $475 million worth of donations have been received against the humanitarian call for $1.3 billion to address the needs.