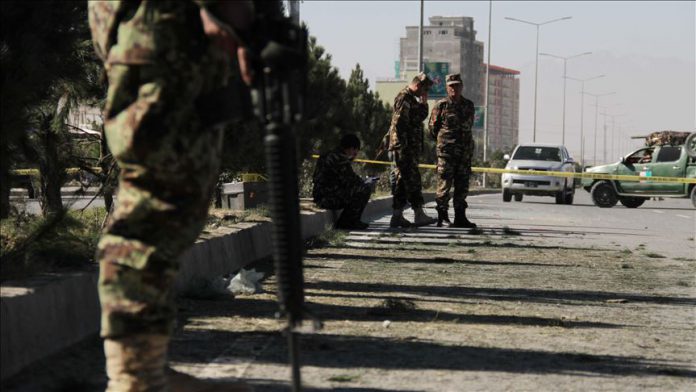 At least 15 civilians were killed in Afghanistan’s northern Kunduz province bordering Tajikistan on Tuesday in a land mine blast allegedly planted by the Taliban, an official confirmed.

The incident took place in the Imam Saheb district when a passenger car hit a land mine planted by Taliban insurgents, killing 15 civilians, including eight women and two children, and injuring two others, said Nusrat Rahimi, Interior Ministry spokesman.