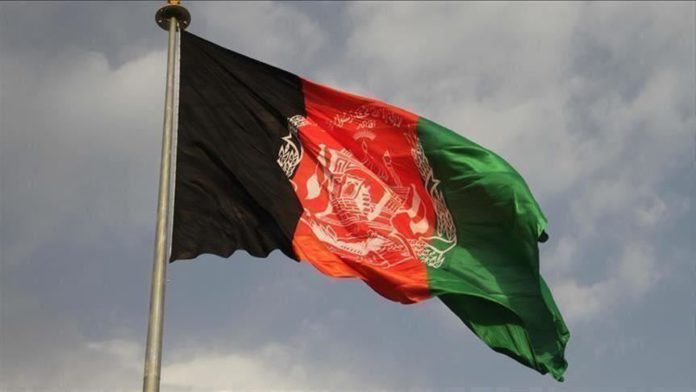 Afghanistan and Iran have agreed to jointly investigate the alleged torture and drowning of dozens of migrants that caused a diplomatic row between Kabul and Tehran, an official statement said on Wednesday.

The Ministry of Foreign Affairs in Kabul said in a statement that the two neighboring countries would commence the joint probe at the level of border commissioner on Wednesday.

“The beginning of joint investigation and fact finding by both countries would pave the way for determining the nature of the incident and ensure justice,” it said, adding the Afghan government would ensure the incident is thoroughly investigated for the sake of justice.

Earlier this week, Foreign Minister Mohammad Hanif Atmar spoke by telephone with his Iranian counterpart Mohammad Javad Zarif over allegations that a number of Afghan citizens had been drowned by Iranian border guards in the river.

In a separate statement earlier this week, the Afghan ministry said that the two sides stressed the importance of launching ‘serious investigations’ into the incident.

One week ago, local media reported that dozens of Afghan citizens were thrown into the river after being tortured by Iranian border guards, a charge denied by the Iranians.

The surviving migrants told local Salam Afghanistan radio that 57 migrants were thrown in the river resulting in the death of 23 of them.